Coming next May 26 to the Goodman Theatre in Chicago: Fish Men, a play about chess hustlers in Washington Square Park in New York.
Posted by Frederick Rhine at 10:34 PM No comments:

Mike Cardinale of the Youth Chess Foundation of Chicago and Michael Biela (principal of Rickover Naval Academy, a CPS school on the Senn High School campus) hosted a 5-round game/20 event today that drew about 280 players.

I had to leave before the awards ceremony, so I don't have final standings.  Unofficially, Abdel Raoul took clear first in the top section with a perfect 5-0.  I saw him drop a Fried Liver on Abraham Cornejo in Round 4 and win with good endgame technique. 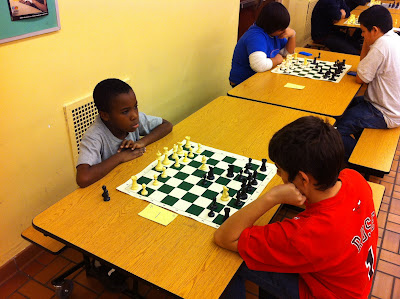 And here are a few photos of the action in the Senn/Rickover cafeteria.  (An iPhone doesn't do the space justice: one would need a wide-angle lens.) 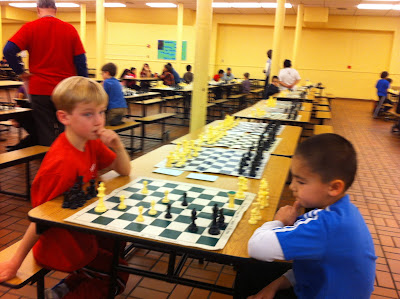 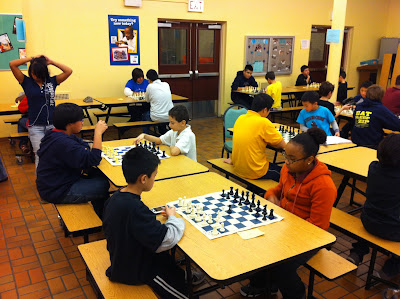 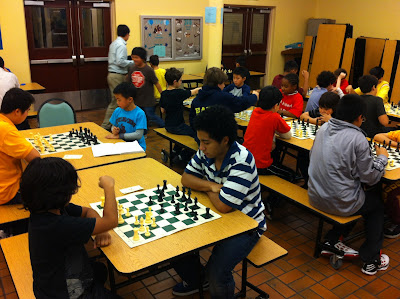 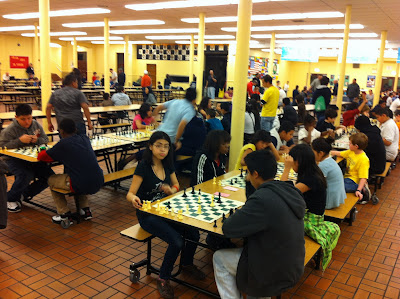 Mark your calendars for the next YCF event on January 21st, at De La Salle Institute / St. Columbanus, 3434 S. Michigan Avenue.
Posted by Bill Brock at 5:13 PM No comments:

Chicago Blaze manager Daniel Parmet is working the event, and Illinois Chess Association President Tom Sprandel is in London.  Maybe we can get some inside info....

The nine grandmasters (including the world's top four: Carlsen, Anand, Aronian, Kramnik) played a fun exhibition game against "the rest of the world" on Twitter.  The geniuses won easily, but they missed an amazing combination (checkmate or win of queen) in the position below: 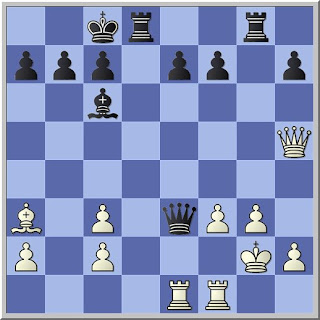 Black to play and win quickly

Follow this link for the answer, the entertaining game, and the notes.

Follow Round 1 (right now!) at the official site, WhyChess, The Week in Chess, or your favorite paid provider.

If you're one of the top juniors in the country in your age group, don't overlook this opportunity!
Posted by Bill Brock at 5:40 PM No comments: 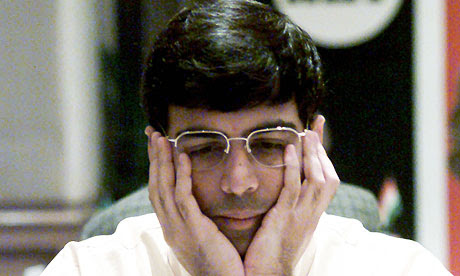 ...and other topics in The Guardian. 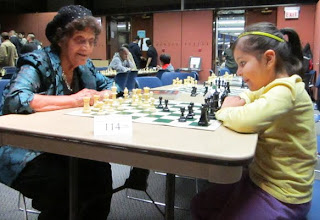 Shiva Maharaj showed me this cute study the other day.  I figured out that the theme was domination, but could not find the main line.


So whose study is it?  I'll guess Kasparyan.  (Duh: the obvious guess.)  But if someone with the van der Heijden database would clue me in, I'd appreciate it and will amend to give credit.
Posted by Bill Brock at 8:24 PM No comments: 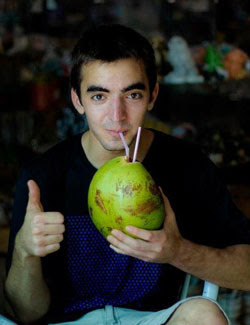 Enough of that.  Back to constructive things.

Cribbed from the ICA Tournament Calendar:

Before the police were called....

David Heiser sent me a Facebook "friend" request some weeks ago,  I turned it down, as I generally do when I get a request from a person I believe to be of low character.  But I held my tongue at the time.

Today, I touched David on the shoulder.   (In retrospect, a big mistake, I know, as Sheila Heiser had made it clear she had no interest in talking: but I hadn't heard that from David.).  David threatened to "lay me on the ground."

As the folks at the office said, "This is all about chess?"

I sincerely believe that the ICA proposal for Chicago Public Schools is far stronger than the Renaissance Knights proposal.  But I believe in the transformational power of chess in the schools strongly enough that, for all my misgivings, I'd be willing to back the Renaissance Knights proposal.  After all, the children in Chicago Public Schools should come first.  That's all I wanted to say.

After the meeting, I'm standing outside City Hall chatting with GM Yury Shulman and Paul Kash, the Whitney Young coach, about ten yards north of the LaSalle Street entrance to City Hall.  David and Sheila walk out the door.  I motion for them to come to me, without approaching them.  They scurry back in:: Sheila yells, "I'm calling the police!"
Posted by Bill Brock at 12:33 PM 25 comments:

...in appearance and fact

Who are the members of the board of Renaissance Knights Foundation, a 501(c)(3) organization incorporated in Illinois?

Who are the paid employees and independent contractors of Renaissance Knights Foundation (and affiliated entities, if any)? Why didn't David Heiser want to talk about his economic self-interest at today's CPS summit meeting?  (OK, make that three questions.)

After all, this is Chicago. And people do have to eat: there's nothing nefarious about having an economic self-interest.
Posted by Bill Brock at 12:12 PM No comments:

Check out the December list!
Posted by Bill Brock at 11:05 AM No comments: