Chess is a beautiful game!

Studies are one of the best way to learn to appreciate the beauty of logical thinking.  What is a study?  Permit me to swipe from Wikipedia:


An endgame study, or just study, is a composed chess position — that is, one that has been made up rather than one from an actual game — presented as a sort of puzzle, in which the aim of the solver is to find a way for one side (usually White) to win or draw, as stipulated, against any moves the other side plays.

To the extent that they are composed positions and offer the solver a specific task, endgame studies are similar to chess problems in which the stipulation is to "checkmate black in two moves against any defence", for example. However, while problems often present very artificial looking positions, studies often appear that they could occur in a game.

As with problems, for a study to be regarded as a good one, it must have only one solution.

Here are a few famous studies, along with hyperlinks to the solutions. 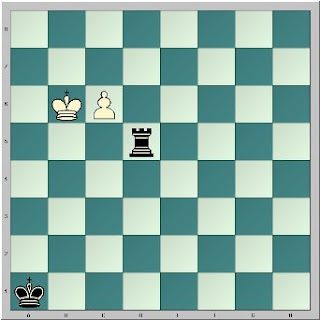 The Saavedra position
White to play and win 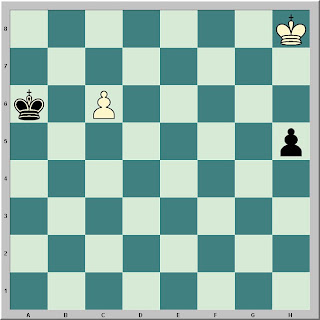 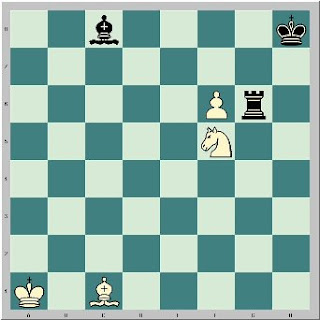